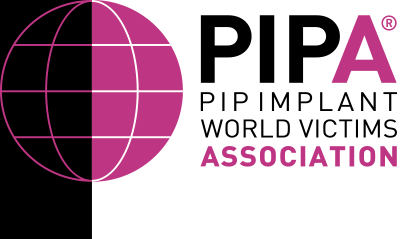 PIP Implant: the liability of the certifier TÜV Rheinland confirmed on appeal 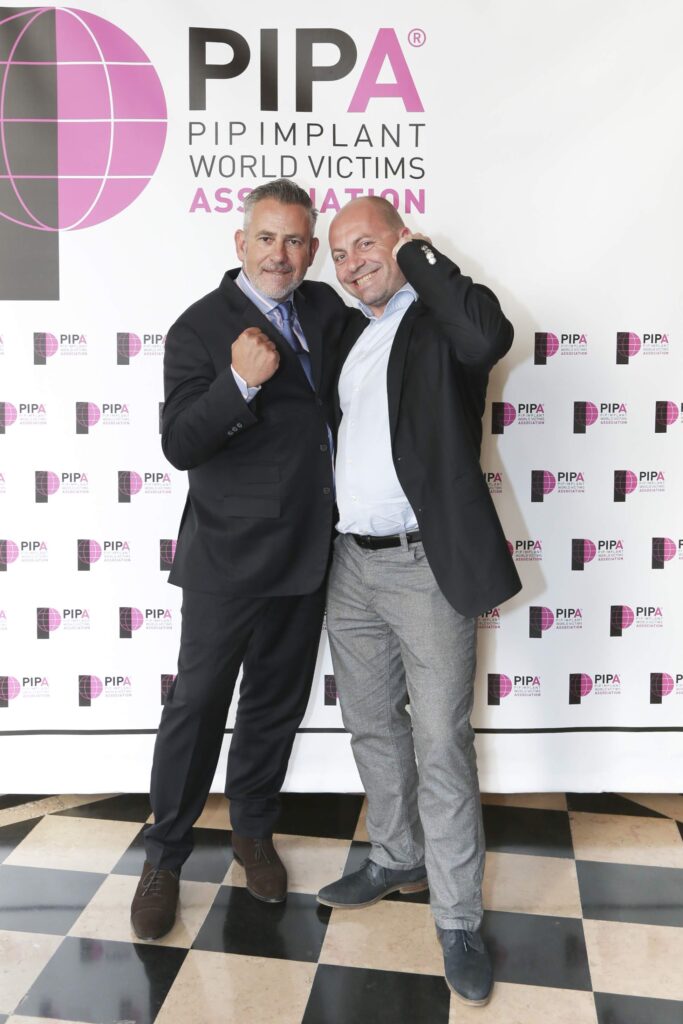 French courts open the way to compensation for victims The Court of Appeal of Aix-en-Provence confirmed today the judgement of the Commercial Court of Toulon which in 2017 had condemned the certifier of fraudulent breast implants to compensate 20,000 patients of all nationalities (procedure TUV2/TUV3). The company founded by Jean-Claude Mas has marketed breast implants […] 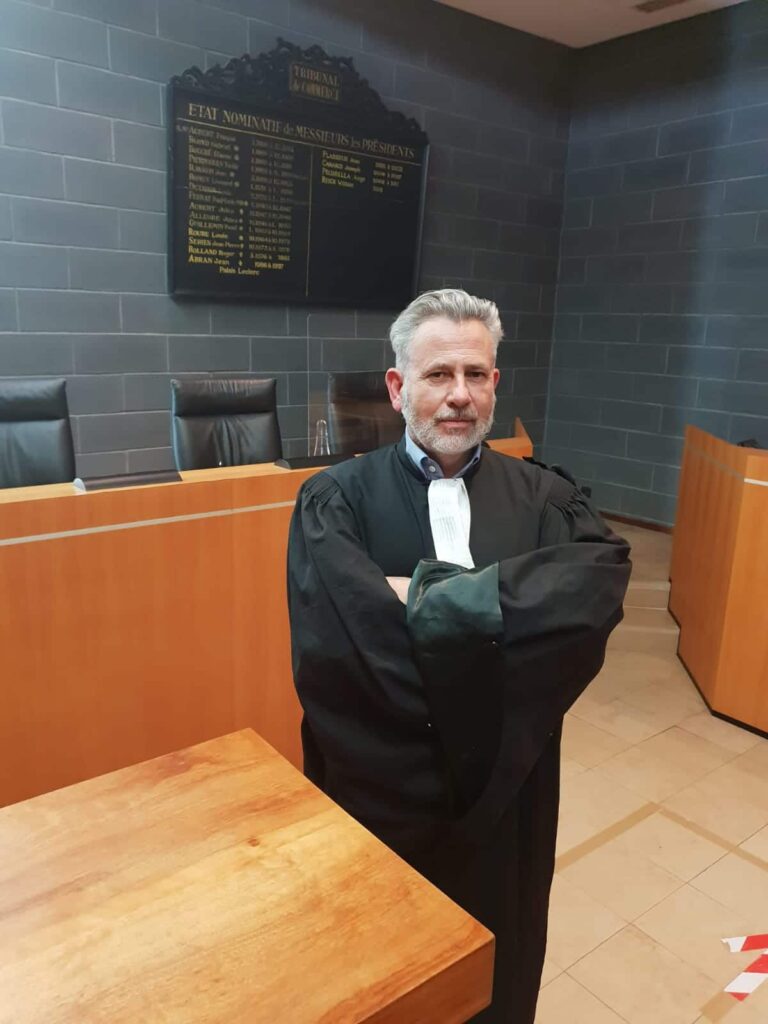 On Thursday 10 December 2020, the final hearing was held before the Commercial Court of Toulon in the so-called TUV 4 procedure for more than 1,500 new PIP victims of all nationalities. Represented by Mr. Olivier Aumaître, lawyer, who initiated all the actions against the certifier TÜV RHEINLAND in this case, the patients demand a […]

CIVIL LIABILITY IN THE PIP IMPLANT CASE: Synthesis from the victims’ point of view 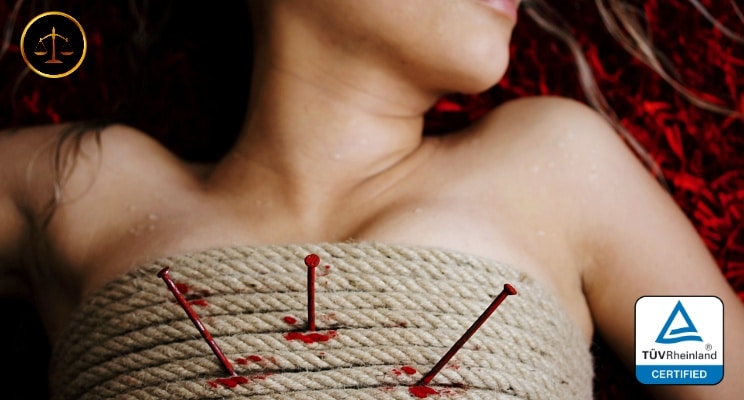 Several French courts will rule in the coming months on the responsibility of the certifier of the fraudulent breast implants. Its certification enabled their worldwide marketing until 2010. Corollary to the issue of TUV Rheinland’s civil liability, the courts will have to determine the terms of compensation for the 300,000 victims, 25,000 of whom have […]

PIP BREAST IMPLANTS: The first final compensation expected up to 70,000 euros per patient

On July 1, 2020, the first “post expertise” hearing is held before the Commercial Court of Toulon on behalf of victims of the PIP breast implant scandal. We remind that the Toulon court has already condemned the certifier TUV Rheinland three times. A provision of 3000 euros had been granted and the judges had mandated […]

The European Court of Justice today dismissed the claim of German patients with PIP breast implants who considered that the implementation of the PIP company’s insurance to French patients only was discriminatory. Allianz, PIP’s insurer, had initially requested the cancellation of its liability insurance policy. Following the intervention of the French lawyer Olivier Aumaître before […]

March 29, 2010: Start of the PIP implant scandal. Where are we now? On March 29, 2010, the French health agency ordered the worldwide withdrawal of the breast implants manufactured by PIP (France). It was the beginning of a worldwide health scandal. More than 300,000 women in 65 countries on 5 continents discovered that they […]

By a judgement dated 27/02/2020, the highest German court (BGH – Bundesgerichthof) annulled a decision which had rejected the responsibility of the certifier TÜV Rheinland, holding that the guarantee of individual health protection for patients with PIP implants is not solely the responsibility of the manufacturer (PIP) “but also to the notified body”, certifier of […]

Further to several articles published in the British press, we strongly contest the fact that TUV would have been forced to send bailiffs to patients who are suing them before French courts. To fully understand how TUV’s justification is misleading, it is necessary to reframe the judicial history and the procedural context of the PIP […]

AFTER THE DEATH OF JEAN-CLAUDE MAS, THE CASE ABOUT PIP IMPLANTS CONTINUES

The main protagonist in the criminal case of the PIP implant scandal died without having served the four-year prison sentence ruled against him for fraud. He will also not be tried for assault and battery. This second criminal trial, in which other people are involved, will therefore take place, but without Jean-Claude Mas. PIPA lawyer, […]

October 10, 2018 – Meeting of PIPA members after the press conference